In this way, a cycle in the economic or investment world consists of a series of events that give rise to their successors.

But eventually something changes. Either a stumbling block materializes, or a prominent company reports a problem, or an exogenous factor intrudes. Prices can also fall under their own weight or based on a downturn in psychology with no obvious cause.

There’s only one form of intelligent investing and that’s figuring out what something’s worth and buying it for that price or less.

So the key to understanding where we stand in the cycle depends on two forms of assessment:

- The first is totally quantitative: gauging valuations. This is an appropriate starting point, for if valuations aren't out of line with history, the market cycle is unlikely to be highly extended in either direction

- And the second is essentially qualitative: awareness of what’s going on around us, and in particular of investor behavior. Importantly, it’s possible to be disciplined even in observing these largely non-quantitative phenomena.

For this reason, it’s important to note that exiting the market after a decline - and thus failing to participate in a cyclical rebound - is truly the cardinal sin in investing. Experiencing a mark-to-market loss in the downward phase of a cycle isn't fatal in and of itself, as long as you hold through the beneficial upward part as well. It’s converting that downward fluctuation into a permanent loss by selling out at the bottom that’s really terrible. 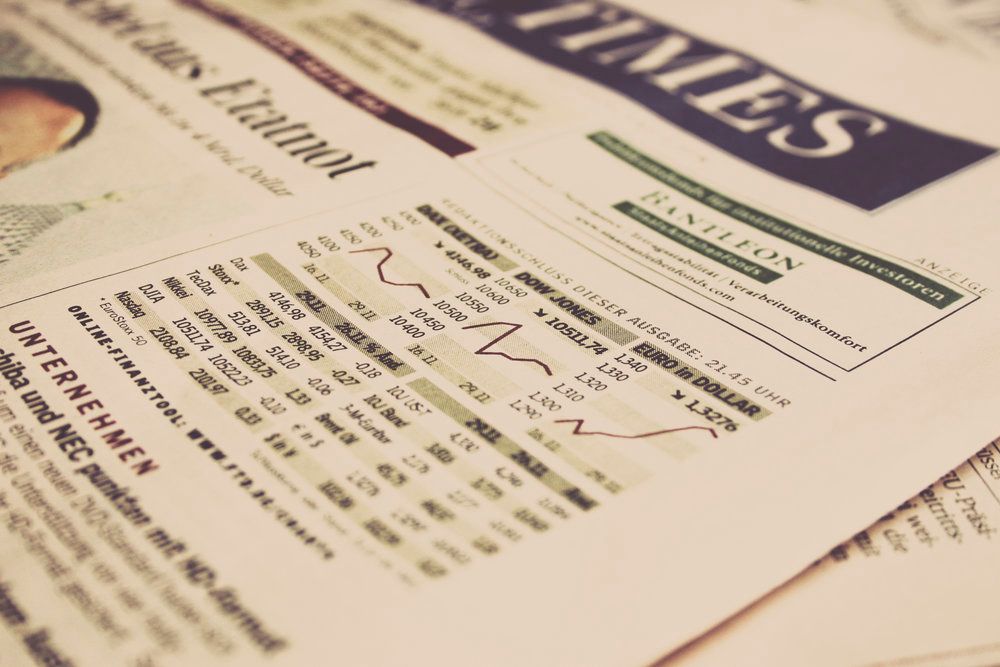 MicroStrategy ($MSTR) is a very expensive way to own Bitcoin

Invest for the long term