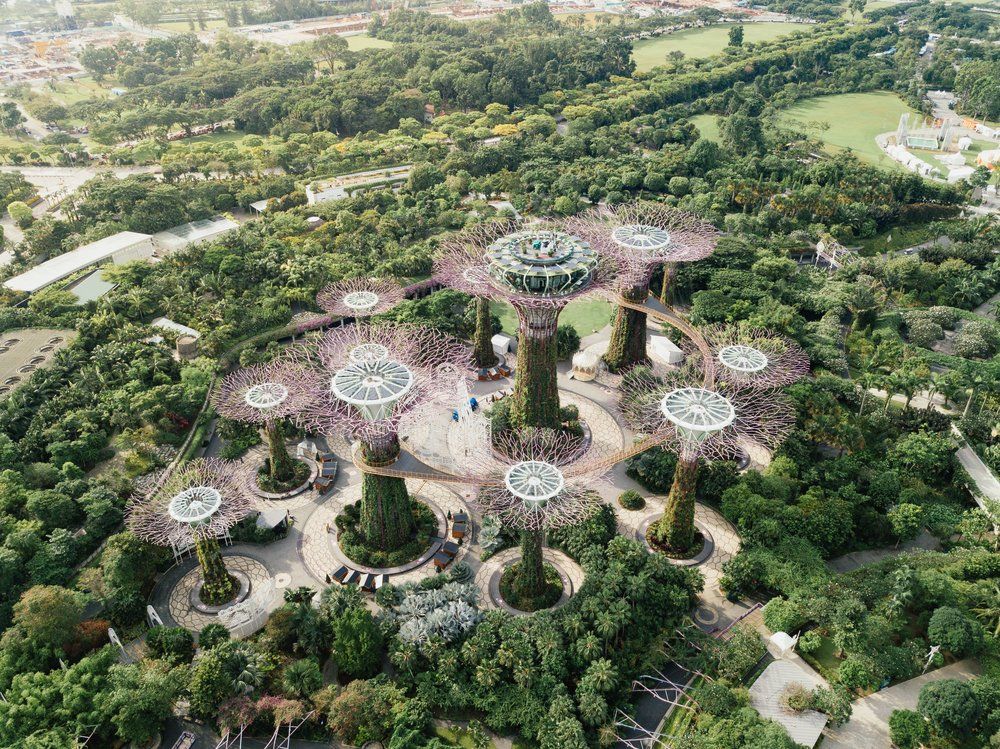 Russell Berman and Peter Thiel are hosting a Stanford class on “Sovereignity and the Limits of Globalization and Technology”. Matt Clifford of Entrepreneur First is hosting a reading group where we discuss the syllabus. These are my notes.

Special thanks to Will, Matt, Alvin, Tom, Will and Daniel whose reflections I'm summarizing here and to Jenny Brennan who shared the links.

In the first week, we read “The End of History?”, an essay by Francis Fukuyama predicting the inevitable victory of Western liberal democracy as the best way to run a country, “Has The West Lost It?” a short book by Kishore Mahbubani describing how the West failed to play its pocket Aces and what it can still do to rise. Stephen R. Platt's “How Britain's First Mission to China Went Wrong” followed, detailing a failed British diplomatic trip to China during the time of the Opium Wars. Finally, Norman Angell's “The Great Illusion” taught us how attacking other countries for territory cannot, at this time in history, increase the wealth of the attacker.

Why this is important to study

There are several questions we as a group were interested in:

The group was strongly left-leaning and capitalist with positive attitudes towards technology, entrepreneurship and personal choice.

My goal is not to present all the different angles in which the books were right or wrong, I will leave that to political analysts. I'm trying to synthesize a simpler framework in which the texts fit.

After the end of the Cold War, the Western countries had won. Their citizens were proud and residents flocked in to experience growth and success.

For the capitalist, liberal democracies offer a safe haven to take risks with strong rule of law and clear and predictable taxation. These principles favor wealthy elites, but tend to work well for everyone in times of high productivity growth when there are returns to share.

The common interpretation of Fukuyama was that this triumph is a direct byproduct of the Western liberal democracy, or at least that this dominant position can somehow be used to “convert” the remaining world powers.

In fact the victories stemmed more from the West's timely scientific and technological advances. Other countries did well not to import Western liberal democracy, instead focusing on importing technology.

But when productivity growth falls low, democracy fails to deliver

UK's recent productivity slump reflects the tensions in the economy which have led it to shoot itself in the foot. When the pie gets smaller, we focus on how it's allocated. Brexit hopes were all about dividing that pie better: less for Europe, more for the NHS; less for EU immigrants, more for the British worker; less for the globetrotting cosmopolitans, more for UK lifers.

Much like ahead of the Opium Wars, the West is experiencing a trade deficit with China. A failure to reallocate steel industry workers among other groups has led to systemic unemployment despite increasing overall prosperity. Does this call for better management of globalization? Or a complete reversal?

And when money is thrown away “governing the world”, democracy fails to deliver

Mahbubani's critique of the US was that it misused its role as the economic leader to attempt moral leadership of the world. This had grave consequences not only in stirring religious movements and setting a bad precedent for future leaders, but significant economic opportunity cost.

For extra credit, see if you can link Trump's campaign thesis with the above 3 points. There is already a strong self-awareness of these issues in American politics albeit with a weak understanding of how to fix them.

The West has watched with admiration how a number of different Asian models have succeeded. At their core - an emphasis on prosperity, “good governance” and *predictable Rule of Law. Create lots of wealth, distribute it well and don't obsess too much about freedoms or rotating representative government.

(*Predictable Rule of Law is my loose description of a legal system where there is always a way to make space for your commercial activities. In Switzerland, you can choose the right Canton. In China, you have guanxi)

The risk of ignoring prosperity

The path for the West seems to call for following these models a little more: stepping back on global affairs, refocusing on technology and productivity growth, improving distribution of wealth while retaining the freedoms and values that are core to Western society (Mahbubani).

Countries that fail to achieve prosperity, have to gamble for far more extreme outcomes. Russia has not been able to match the controlled economic success of China, nor inspire a generation of entrepreneurs like Western liberal democracies. Its last hope is to pray for a Goldilocks moment in AI military development that could let it shine once more on the world stage.

As China is stepping on to the world stage, it's inevitably trying to shift from a copy model to foster organic technological innovation. It remains to be seen if its current approach can sufficiently inspire Western-educated Chinese entrepreneurs to bet their chips on a country where their wealth may be at risk.

In this important sense, the Singaporean model feels more sustainable.

But we also need to reject the notion that democracy has somehow failed. Even the calls for Brexit and Trump reflect the informational uncertainty we have about different outcomes and could be long-term net positive as shocks to the system.

My hypothesis here - that democracy is facing a crisis in decision-making. The move from print to digital has shifted the media's ability to give the public what they want. In analogy to the US fast food crisis, by giving us news that we want in order to remain profitable, publications have given up their crucial role in informing the public about political outcomes. Not a single economic model of Brexit implications was widely explored and the markets came to a very different conclusion than the voting crowds. That doesn't feel right.

We touched on many other topics like loyalty, military action, size of the ideal state that I will expand on in the coming weeks.

Berman and Thiel on the Limits of Globalization: Week 3

Berman and Thiel on the Limits of Globalization: Week 2